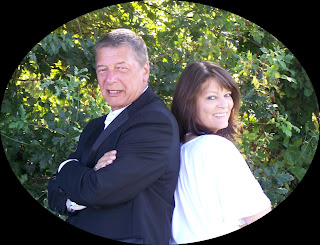 What do we do?  Predominately we perform a wide range of 50’s and 60’s music both vocally and instrumentally.  But it doesn’t stop there!  With an abundance of good music released over the years, we  try to include a variety to suit all tastes, therefore our catalogue ranges from Elvis to Amy MacDonald.. 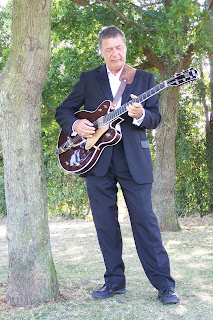 Mick began performing in the 60’s, hence the main 50’-60’s influence, at only 16 years of age, working with Bands such as Unit 4 and Little Jimmies Jamboree Bag, touring the UK, France and Germany.  The Steel Guitar became a passion for Mick, leading to 20+ years playing the country genre with Country Law, The Rocky Mountain Show Band and the Local Brew session band, gaining much local radio exposure. There have been other bands over the years but for the past 10 years he has performed with the MR J Band, although predominantly he has performed solo under his own name. 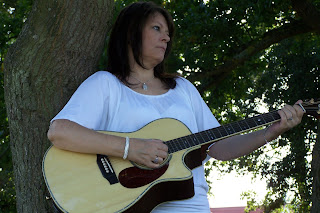 The branch didn't fall far from the tree, she’s Mick’s daughter! Kay picked up on her fathers influence in her early years performing as lead vocalist with bands such as Dark They Were And Golden Eyed, Country Sound and the Local Brew session band., where she joined Mick for the first time professionally, gaining much local radio exposure. Kay continues to receive radio exposure today of songs she has covered along with her own material. 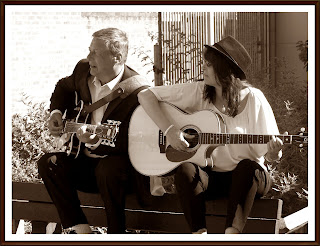 Fates Right Hand is the natural result of Kay & Mick’s passion for music, and Kay plaguing Mick for too many years to mention  “Dad! When are we going to  work together?” 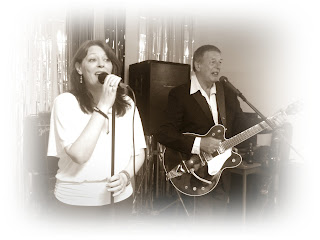 The answer is NOW!

Listen to our music at - You Tube: FRH Music

Posted by Fates Right Hand at 13:32 No comments:

Learn how to place music on itunes at ReverbNation.com

Learn how to place music on itunes at ReverbNation.com

Upload your music for free at ReverbNation.com

Upload your music for free at ReverbNation.com

Get Band email for free at ReverbNation.com

Learn how to get your music heard at ReverbNation.com